On October 28, 29, and 30, Passaic Valley Theater will be back on stage and performing their annual Fall Play. This year’s selection, La Gringa, stars Jeneily Ruano ‘24 as Maria Elena Garcia.

La Gringa is the longest running off-Broadway Spanish-language production in New York City. The play is centered around Maria, a first-generation Puerto Rican-American struggling to find her place in New York. Maria has never been to Puerto Rico before, despite the assumptions that she is an immigrant, but has an intense love for her homeland. While on vacation in Puerto Rico, Maria realizes that most Puerto Ricans consider her a "gringa", American.

La Gringa will be PV’s first live Fall Play since going virtual last school year for Everything Seems Like Maybe. “I wanted to do something that the community and the student body could relate to,” said Director Ms. Vanderstreet. “I know that in our community and in general we have a lot of first-generation students. I thought that a lot of students and a lot of community members could potentially relate.” 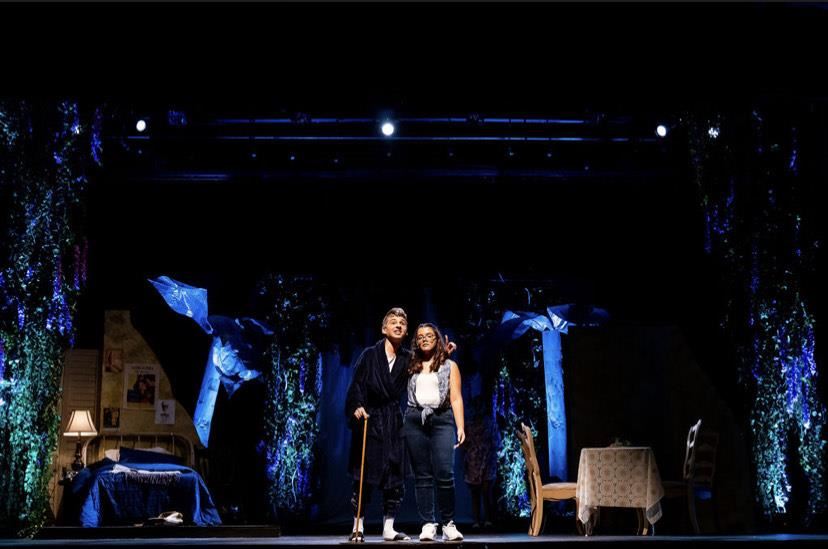 Ms. Vanderstreet released the cast list about a month ago. With a short time frame until opening night, cast and crew members immediately went to work, rehearsing every night after school. “Honestly, I didn’t know what I was getting into,” said junior Emma Giron. “It’s a little chaotic [backstage] because we’re a little short staffed. It’s interesting to get hands-on experience and be a part of theater that I’ve never done before.”

Giron, normally in front of the curtain and performing on-stage, has taken the role of Stage Manager. “I’m running back and forth a lot, but doing things I’ve never done before,' said Giron. "It’s cool seeing that I can do both cast and crew work." 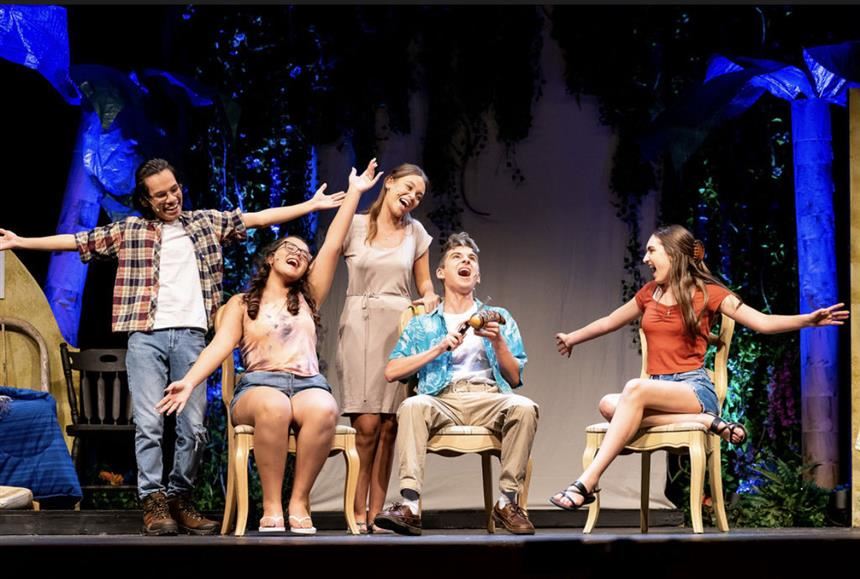 Lead Actress Jeneily Ruano plays the role of Maria Garcia and can't wait to take the PV stage for her first ever lead. "My favorite thing about playing Maria is that I feel so connected with her," said Ruano. "She has this bond with every character that no matter how much they've been through, she still loves them no matter what. I feel the same way with my family and my cast family."

Ruano loves working together with this cast and crew and is excited to show off the passion and dedication they all have towards this show. "A lot of hard work has gone into this production," said Ruano. "We have been rehearsing daily after school. Then we go home to review our lines and blocking to make sure we know them for the next time we run."

Cast and crew members are anxiously waiting for the curtain to rise on opening night. Eager to be back on stage performing in front of friends, family and community members, the cast of La Gringa is working hard to produce a show that everyone can enjoy. La Gringa premieres at 7:00pm on October 28, 29 and 30 in the Schneider Auditorium. Tickets can be purchased online or at the door.