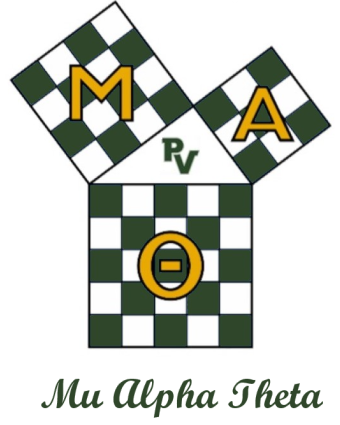 For the first time at Passaic Valley Regional High School, math teachers Mrs. Ennely Thornton and Mr. Salvatore Sileo will advise the Mathematics Honor Society. As members, scholars that possess an interest in mathematics have the opportunity to become nationally recognized and assist other students.

Mu Alpha Theta provided Passaic Valley Regional High School with its first charter for the Mathematics Honor Society. National Mu Alpha Theta is an organization founded in 1957 to help students develop a strong scholarship in mathematics and connect dedicated students with interests in the subject. There are currently thousands of student members worldwide.

Forty-six Passaic Valley students are expected to be inducted as members this year. Fully inducted members will receive a national certificate and membership card for national recognition, as well as an honor cord and pin upon graduation.

To become an inducted member, students submitted an application to Mrs. Thornton and Mr. Sileo. Students are required to have successfully completed two honor courses and maintain a grade point average of 3.5 in all prior math courses. Students must be currently enrolled in an upper-level math course.

After being inducted, students are expected to participate in math competitions, regularly attend meetings, partake in fundraising activities, and support math peer tutoring. “Math is not everyone's favorite subject," said Mr. Sileo. "And maybe part of our responsibility as those who appreciate and understand math is to help others, not love it, but have a better appreciation that this stuff [mathematics] actually works.” 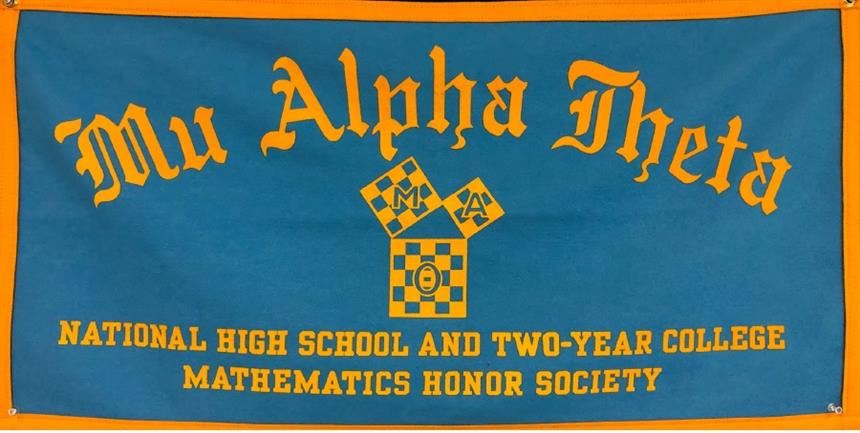 Members are also required to display proper character, such as demonstrating honesty, upholding principles of morality and ethics, and complying with school rules. By upholding these ideals, members may receive national recognition from various organizations as well as scholarships from colleges and universities. Accepted associate members or declined applicants will have the opportunity to become full members by fulfilling the requirements in the following year.

Both Mrs. Thornton and Mr. Sileo teach mathematics at PV and have prior experience operating various clubs. Mrs. Thornton serves as the Math Peer Tutoring Coordinator for the Teen Center for the past five years and served as a cooperating teacher and mentor for student-teachers and Practicum students from local colleges and universities. Mr. Sileo also has prior experience advising clubs at PV and tutoring students in mathematics as a former National Honor Society member.

PV's students and administration offered much support for establishing the Math Honor Society. The response from the students was equally as enthusiastic, with about 70 students starting the application process after the introductory meeting. “Our students were ecstatic, they couldn’t believe it was a possibility to create a National Math Honor Society charter here at PV,” said Mrs. Thornton.